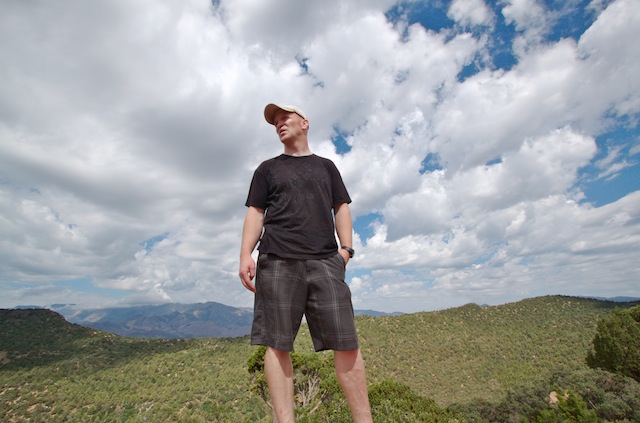 There is help for troubled teens. Often seen as a last resort for desperate parents, brat camps for troubled teens--sometimes referred to as “boot camps"--actually started out being an alternative to jail or juvenile hall. It is a rigorous program of physical and sometimes emotional challenges, and is especially successful in turning around behavior in a defiant child whose problem signs has been caught early.

A boot camp is a very strict, highly structured facility where a parent would send a teen that is defiant, unruly, out of control. The child teen may possibly have started to experiment with illegal substances, and may even have some minor legal problems.

Brat camp is a term related to wilderness programs and boot camps. A camp for a "bratty" teenager. Usually, these brat camp programs are not accredited schools, offer little or no follow up care for the troubled teen, and aren't for violent or seriously troubled teens. Typically these brat camps are used as a quick fix or used for "shock" treatment to stun the child or teen to make them realize that their parents are needed and should be respected. Sometimes these programs or camps may be referred to as intervention camps. Brat camps are typically used by parents on youth in their early teen years.

Brat camps, like wilderness programs and boot camps, are not effective in long-term results in change of troubled teen behavior. They typically do not confront the issues that result in the behavior. Residential treatment centers and specialty boarding schools are more appropriate options than brat camps.

Brat camps have generated a lot of interest in wilderness style programs. The program presented on television followed several defiant youth as they dealt with issues and problems they were struggling with. The Brat Camp type of program falls under what may typically be classified as a wilderness style program. These programs are named such because the experience takes place in remote locations without any of the creature comforts that children of today take for granted.

The Brat Camp series provided an opportunity for parents to see that they are not alone, that there are others who struggle dealing with the problems associated with a troubled teen, and that there is help.

Boot camps for troubled teens work best for problems that have been caught early. They work best with first-time, nonviolent offenders. Teens that have had destructive behavior for an extended period of time are less likely to get good results. Some camps have been criticized for overly harsh behavior, and some health and safety issues have come up. It is therefore important to do some research on individual boot camps before sending your teen away, and to explore every option.

Brat Camp acts as a catalyst to shake up their world and push the teens to explore their capabilities and discover new ways to deal with their problems.