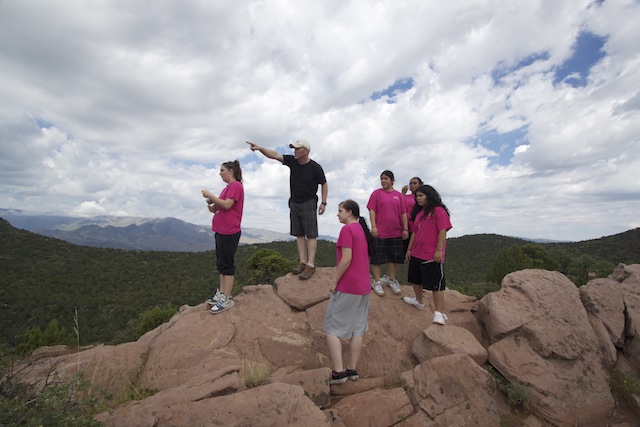 Suicidal thinking is extremely complicated. Some troubled teens threaten suicide to seek attention. Others really mean it. Troubled teenagers are more likely to commit suicide as they grow older Studies show that the highest percent of troubled teenagers commit suicide at the ages of 18 and 19. This age group accounts for more than half of teen suicide. Suicide is five times more common in troubled boys than in troubled girls. Family history is also an important factor. Suicide is about twice as common in a troubled teen if there is a history of suicide on one side of the family, or both.

There are two emotions that seem to underlie suicide: one is the inability to control your emotions, feelings and acts, and the other is hopelessness. A troubled teen may be having suicidal thoughts if he/she seems to have become less friendly with others, is preferring to stay at home rather than go out, and has become more self-critical.

A troubled teen experiencing suicidal thoughts may become less passionate about something that he/she was once very passionate about, such as sports or other activities. They may begin to believe that they are worthless or that everyone hates them. Some things that may trigger suicidal thoughts in a troubled teen are unordinary youth experiences, breakups with a boyfriend and/or girlfriend, any type of public shame or humiliation, bullying, rumors, etc.

Most troubled teens begin having suicidal thoughts during a period of insecurity. They feel the need to escape the feeling of not feeling worthy or good enough. If your troubled teen seems to be more insecure than usual it is very important that you, as a parent, act fast. Let them know how amazing and wonderful you think they are. Tell them why it is that you think they are so outstanding. Compliment them, motivate them, and guide them. Whatever you do, do not let them sulk!

Suicide can be prevented by increasing awareness of depression. Most troubled teenagers don’t understand what depression is. Most of the time they don't think that they are depressed. Parents make the mistake of confusing depression with kids just going through things that kids go through in life. Educate yourself and your troubled teens about the warning signs of depression.

If you believe that your troubled teen is suffering from suicidal thoughts, please call C.A.R.E. and seek guidance 866-492-9215.