Most Common Problems for Troubled Teens 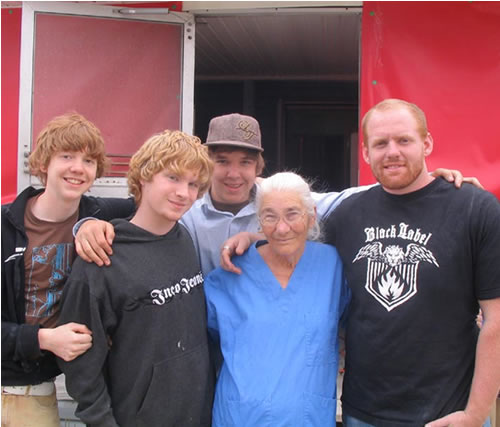 C.A.R.E. is a consortium of residential treatment centers providing programs for the most common problems that troubled teens face, today. We have a reputation for turning children around and putting them on the right path in terms of making more responsible choices. Teens learn to become leaders, responsible citizen and problem solvers. They learn to take responsibility for their individual actions, but also learn how to function as a responsible person through the life changing skills learned at our schools. If you have a child who is dealing with self-defeating issues, please call 866-492-9215 for more information.

The teen years can be one of the most difficult times in a person's life, many feel misunderstood. They may struggle from mood disorders or emotional issues, and then act out in response to those issues. The problems that teens face are diverse, but most teenagers appear to act out in similar ways.

One of the common problems that comes up quite often with troubled teens is rebellion. Teenagers are often inclined to display rebellious behavior because they want to be independent and in control over their own lives. It is perfectly normal for teens to start pushing back against their parents, but sometimes it can lead to extreme behaviors. Because of this, they usually get themselves into trouble by trying too hard to become independent.

It is possible that helping your teen may just be a matter of better communication. Teens are often afraid to tell their parents what is going on in their lives because they know they will get in trouble. Many times teenagers effectively hide their problems from their parents, which may eventually lead to more severe issues. Then, the situation may be so severe that parents cannot deal with it on their own and more aggressive measures may be required. Making the decision to find the help of a therapeutic program can be tough, but sometimes it is the only way to get help for troubled teens.

If your child has experienced any of the above problems, they are not alone. It is not a reflection on your parenting skills, but it is important to seek help for your teen. C.A.R.E. schools and programs help troubled teens. Call 866-492-9215 to speak to our Admissions Counselor.