Home Articles Eating Disorders: They Go Beyond The Plate

When it comes to teen eating disorders, most of the attention tends to be focused on food – or the lack thereof.

However, eating disorders such as anorexia and bulimia are psychological disorders that have more to do with body image than they do food. This can be a scary thing for parents to deal with and, as concern and anxiety for their teen grows, it leaves parents asking themselves, “How can I help my teen with an eating disorder?”

Helping teens to overcome their eating disorders, and disordered eating habits, begins with the acknowledgment of it being a serious problem. The why should be addressed, rather than the how. The National Eating Disorders site states that there has been a rise in the number of incidences of anorexia in girls ages 15 – 19 in each decade since 1930. Additionally, the incidences of bulimia in females ages 10-39 years old have TRIPLED between 1988 and 1993, and further evidence shows the number continues to increase. Research has shown that the prevalence of these teen eating disorders go hand-in-hand with coexisting psychological disorders, role impairment, and suicidal thoughts. If this is the case, then why are people so focused on the food aspect of it all?

Teen eating disorders go far beyond food, and the disordered eating tendencies come in a wide array of forms, including anorexia, bulimia, and laxative abuse. Often attributed to poor body image, it often goes overlooked by parents that the psychology behind eating disorders is far more complex of an issue. In fact, the Mayo Clinic explains that those afflicted with eating disorders may have deeper psychological and emotional issues that contribute to the disorder. They may suffer from low self-esteem (as previously mentioned), perfectionism, impulsive behavior, and troubled relationships. Those who deal with depression, anxiety disorder, or OCD are far more likely to have an eating disorder. Without these issues being treated, the problem can never be truly fixed. The deep-rooted issues must be addressed before the symptoms – disordered eating – can be treated.

What can you do if your son or daughter has an eating disorder? 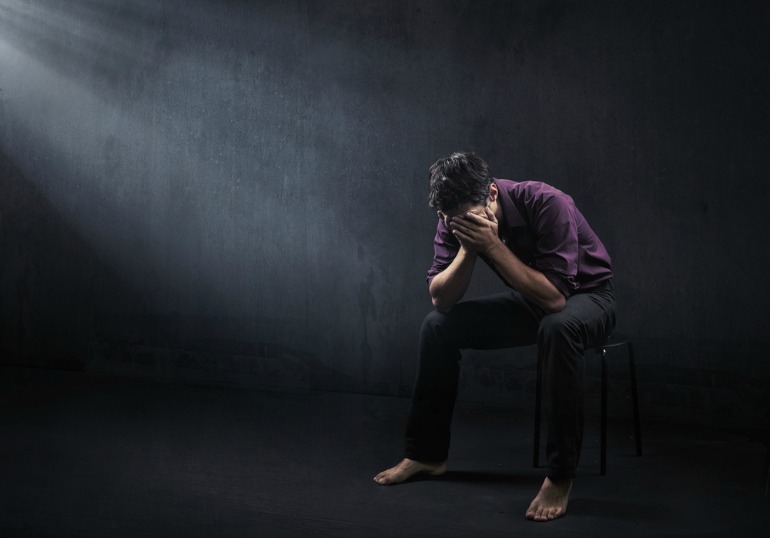 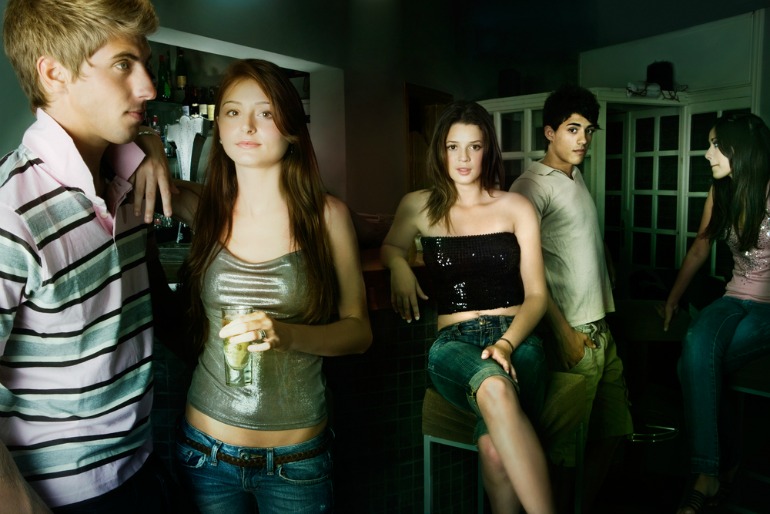 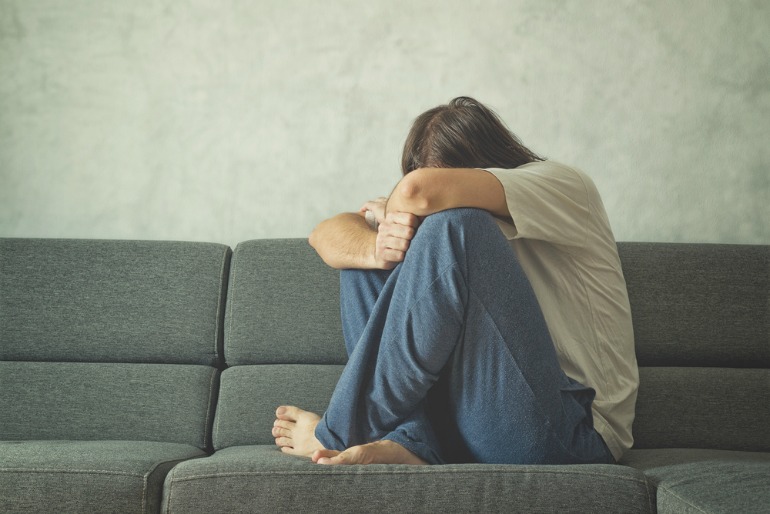 How Can Treatment Help Teens Who Struggle With Social Anxiety?

Trauma and Teen Boys: Why Boys in Particular Need the Most Help Coping